What is Artificial Intelligence 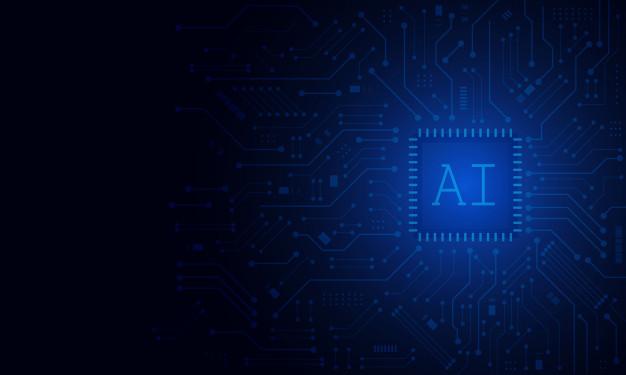 Since long people are debating if the technology is a boon or a curse however, till now no one reached to any conclusion, but the ultimate truth is whatever we think about technology according to that technology means to us.

Technology plays an important role in our growth and in destruction as well but if technology is used in an effective way then nothing is better than technology; technology gave us many comfort and many things which makes our life smooth.

What is Artificial Intelligence?

In a very layman language machine will work same as human and will do all kind of work what humans can do, do u think artificial intelligence is a new concept then the answer is no, it’s a very old concept however in the 21st century it was again appeared and we are getting benefits out of it and helping the humanity in an effective way.

Artificial Intelligence is reshaping many industries in an effective way and due to that efficiency and productivity are getting improved day by day.

In this kind of artificial intelligence machine take decision from the previous learning and experience, means in this machine store the data for short term. Self driven cars are t he best example for limited memory AI, in this cars used the past data for making the immediate decisions such as roads signs, traffic signals and many others to make the perfect decision and this helps in reducing the accidents.

This is one of the most basic types of artificial intelligence, in this kind of artificial intelligence machine can’t store any memory and there is no past experience however the current scenario will be considered to take the beat possible action for the current situation. Deep Blue System and Alphago is the best of reactive machines. IBM’s Deep Blue System once beat the world chess champion Garry Kasparov, this is the best example of the power of reactive machines.

This is a well advanced type of artificial intelligence which will helps in understanding the emotions of the humans such as thoughts, expectations and belief and this type of artificial intelligence will interact socially same as humans, this will help in comprehended the human emotions however working on the machine is going on as t hey are still not developed, if developed then it will help in understanding the psychology effectively.

Artificial Intelligence will helps in taking the faster decision as compared the humans, while taking decisions human will think emotionally and practically and won’t take the quicker decision as per the set program. Playing chess on computers is the best example.

Humans can’t work for 24/7, they need rest and refreshment and has to balance of personal and work life however this is not the scenario with machines they can work for longer time and don’t need rest and any break from the work.  Chatbots are the best example.

Human’s makes mistakes again and again and time to time however machine doesn’t do is take due to high end algorithms and effective programs. Artificial Intelligence helps in taking decision on the previous saved data so errors are not in the questions and accuracy will be achieved. Forecasting in any field is the best example.

We do any repetitive jobs which add no value to us but still we do, artificial intelligence will help us in doing those jobs more effectively as they will think faster and can do multiple tasks at the same time. Machine learning can work faster than human so they can be used for various jobs which are highly repetitive in nature. Document verification is the best example.

Many sectors are getting benefits from the artificial intelligence such as medial sector soon we will see the medical bots and they will help in such a way that we can’t even imagine, though it’s a costly t technology but still beneficial for us only if we use artificial  intelligence sensibly.

Your brand is unique. Your store should be too 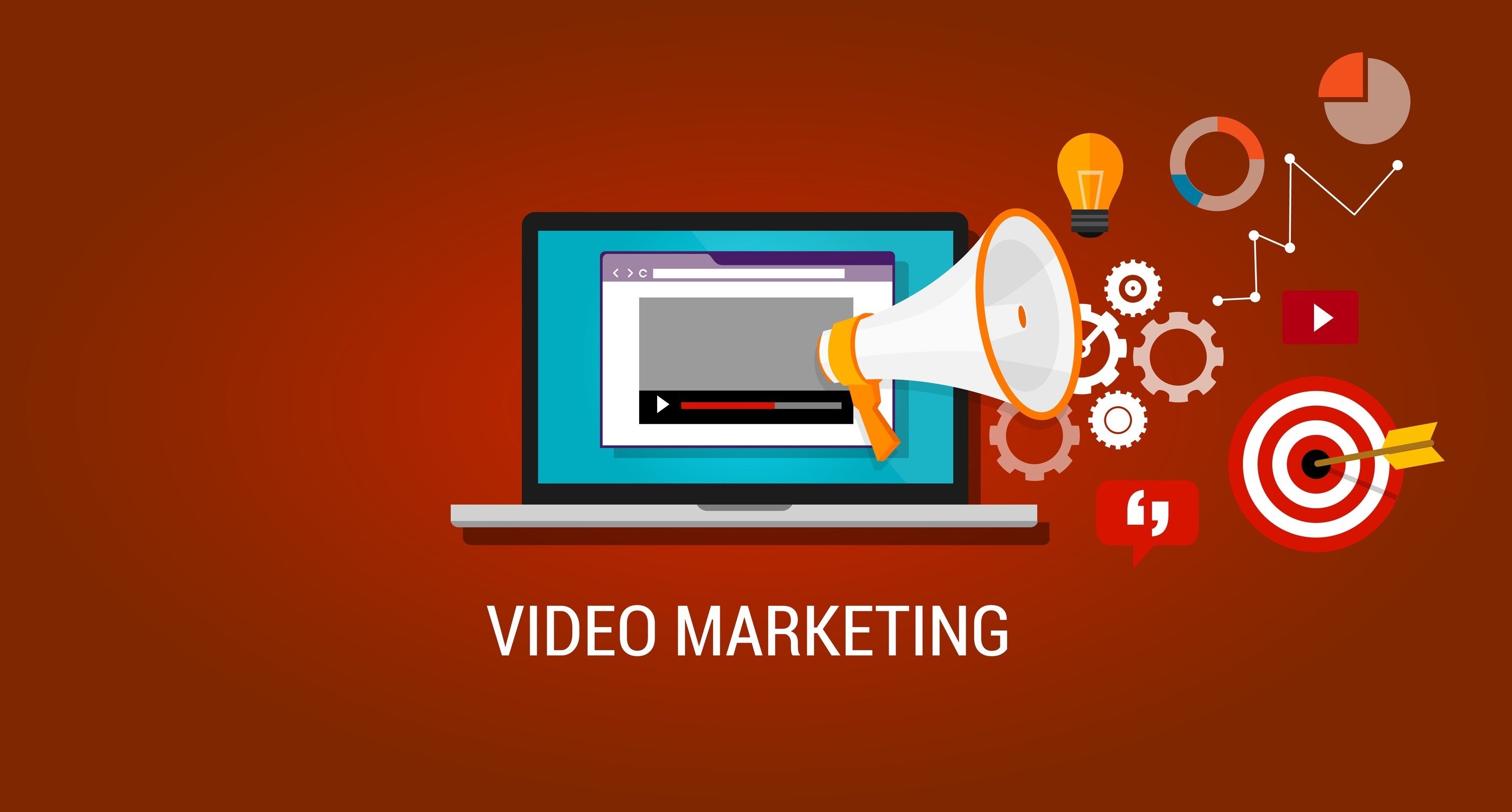 What is Video Marketing 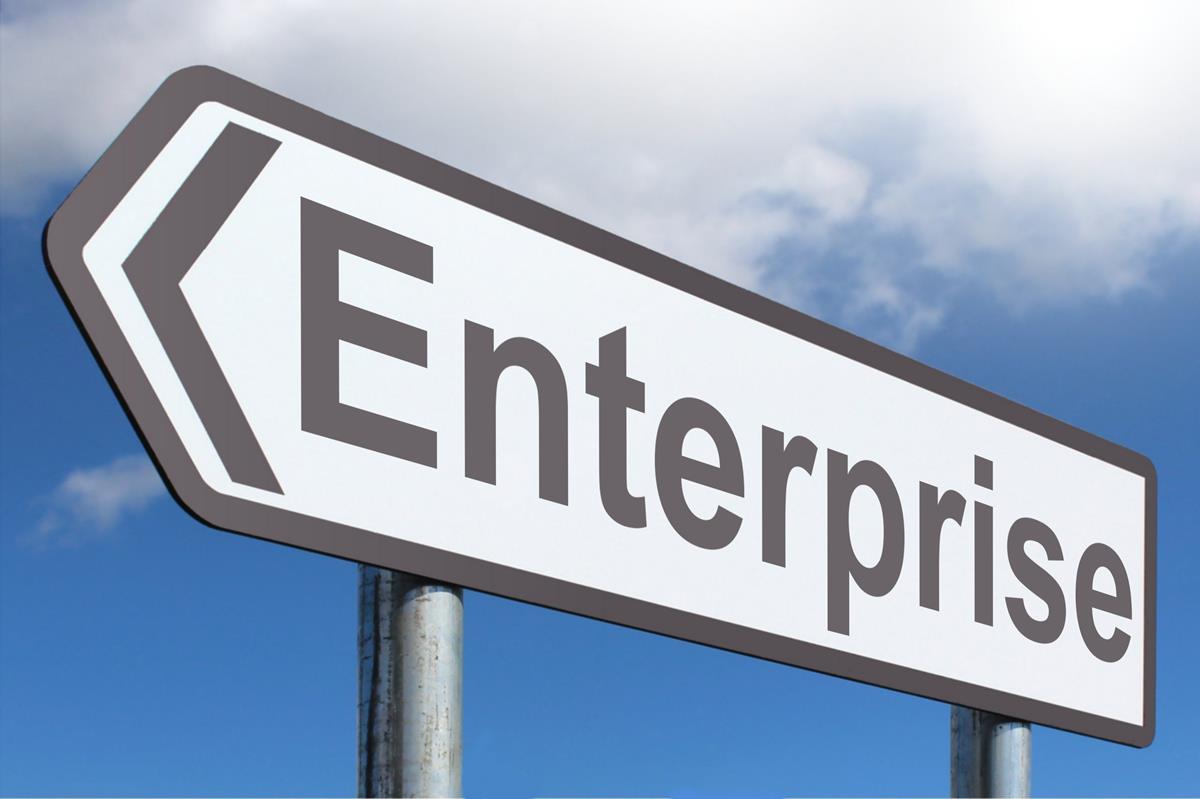